Sunshine on my shoulder....

We are moored here.  We haven't moved today, due to the lovely weather.  David skipped off to move the car which was a bit further than the average distance, on his return he wanted to sit in the sun, so who am I to argue?
He was gone a little while and I wrote this blog in the meantime.

I love that these features are still in place on this canal.
For any non Boaty Readers, these metal corner brackets
(I don't know the correct name, if there is one) protected the stone of the bridges from the ropes of the horses pulling the narrowboats in times past, you can still see the groves the ropes made. 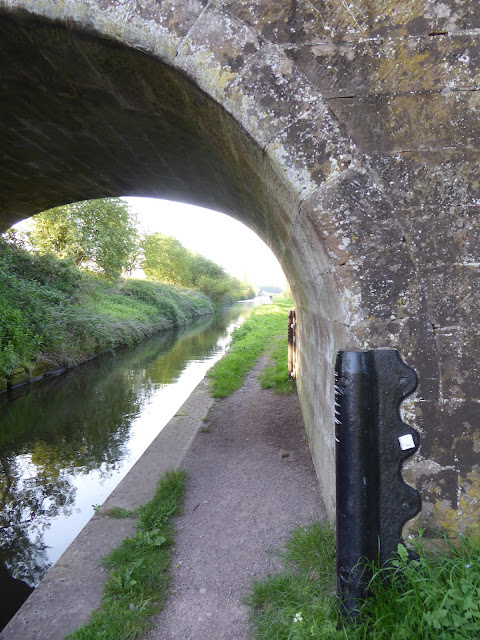 Later in the afternoon, we went for a stroll in the warm evening light, right opposite the boat had a crop growing there so we went to have a bit of a look amongst other things. 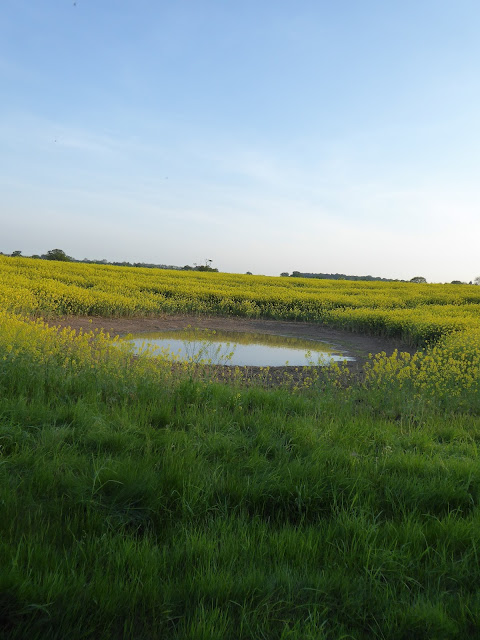 Further up the hill we saw this.  It might be a natural pond but we have several very similar at home caused by the odd bomb dropped in the 2ndWW, planes on their way home dumped any left over bombs.  Who knows.


Supper was cod in a tomato and chilli sauce with rice and broccoli.
Posted by Lisa at 23:37