A very Happy New Year to you Reader, its been a while I know.  But I have a few snaps here for you to see of our fun packed week in Holland.

So that's where I'll start by correcting most of the western world by pointing out that Holland is a mistaken term for the whole country, Holland is indeed a region of  The Netherlands, and it grieves the rest of this nation to be referred to as such.
I guess its like England being called Cornwall by all the world, it would try the patience of a saint be honest.

So why The Netherlands I hear you ask, well our daughter married Bob back in September, Bob is Dutch, although I don't think he has ever lived in Holland oops Netherlands, but lived all over the world with his globe trotting parents who have now retired to NL.

A year ago they came to us for Christmas, so by way of return we four went there.

So got all that?  A test later.

We drove there all by ourselves too Reader, on the Channel Tunnel, we were in that tunnel back on July when the Lewis's (Boat Sharers) drove us to Burgundy but we took absolutely no notice of anything.  I did fear ending up in Poland or Denmark with David in control of Googlemaps but we drove straight to their road into the Bus Station by mistake, we were only 50ft from the house.
Result.

We were lucky enough to have been taken on Guided tours to Dordrecht, Rotterdam and Amsterdam by the lovely Elenore and Willem.

Want to see some edited highlights?

So we caught the train from the house to Dortrecht, which was a thriving and wealthy port during the golden years of Dutch history, when they had colonies way out east.


So after a nice walk around the old town in Dordrecht we caught the bus into central Rotterdam, the waterbus.


As we whooshed along, there were small yoghurt pots buzzing in and out, they must make quite fearless captains because suddenly there are ships like these monsters coming around the bends like a bat out of hell, taking no prisoners!


These houses below are very famous, they were designed way way back in the 1970's when they must really have appealed to people!!  They are called Cube Houses and they can be rented out.  Read all about them here    HERE, but I love the position to be able to look out all day on boats and water.

They brought me here,  the one special thing I wanted to go to in Holland, sorry Netherlands.
The Van Gogh Museum 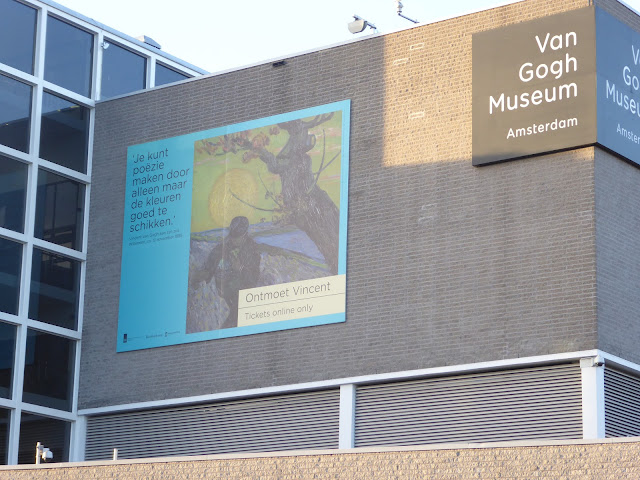 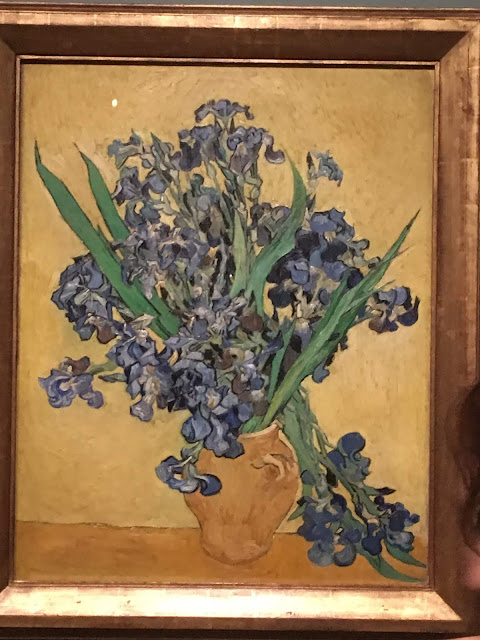 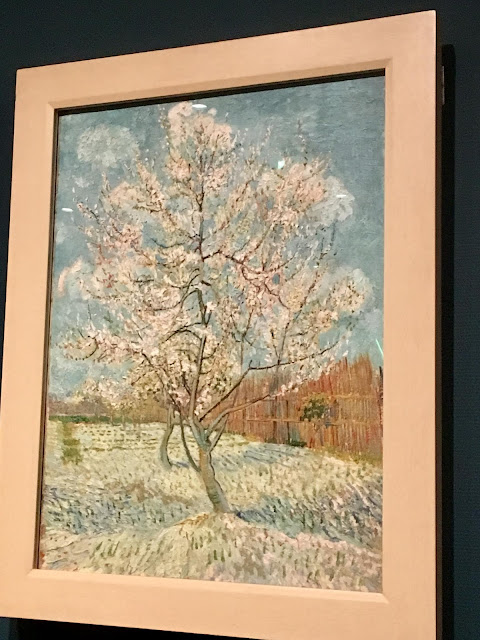 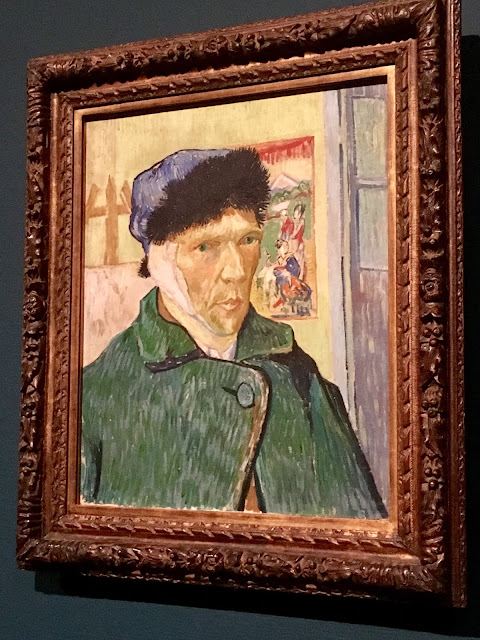 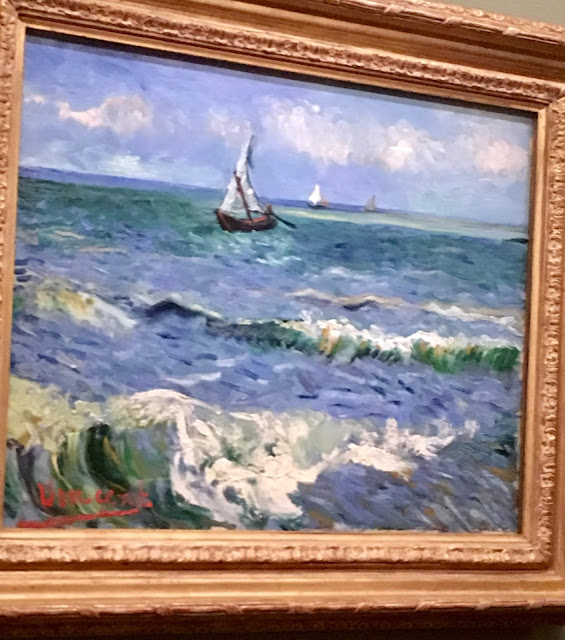 So added to our time in the Rijksmuseum looking at the Rembrants, Vermeers and Hobbemas it was a fabulous trip.  I look forward to going back in slightly warmer weather.