The following morning when David looked at the control panel, there was a sharp cry of "It can't be!"  somehow the poo tank was full without anyone noticing.  I have to say I really hate playing water and poo tank roulette, David with confidence tells me and anyone else who will listen to any toilet talk that our tank will last for two and a half to three weeks, whereas I say two weeks tops, I was then accused of unnecessarily flushing whatever that is.

So we had to get a pump out this day.  We had passed quite a few and there was another boatyard up ahead.  We told our travel mates and agreed to meet them further on.

The wind was freshening all the while and David made good use of the bow thrusters passed all the moored boats just here along, we didn't hit any by the way.
It is most attractive here with lush green fields full of sheep.
We made it to Kingfisher Marina where as I stood on the wharf hanging on for dear life to the middle rope as the wind, gusting now was trying to remove WaL to the opposite side of the canal while David talked calmly to the owner about how his tank had only 100 litres of space left, (we have a poo tank of 200 litres), a pump  out here is £25.  The man who usually drives the mobile tank and empties it is at home having had a positive Covid test.
The owner agreed to let us have a partial service for £15, frankly Reader it was an emergency.  The owner said the next pump out marina was hours and hours away something which we shall check!
All the while the wind was getting stronger and WaL was only on two ropes.  All the time we come to wharves that are way shorter than 70' (The full size for NB's and WaL is this size) or they have a long wharf and a shorter boat is kept moored up on it.
Cash paid we very very very carefully untied one rope at a time and I got on as the wind took WaL and she surfed to the other side of the canal where mooring up was a doddle.
The wind got stronger and stronger and presently a message came in from John and Louise to say they couldn't even get NB Ploddin' Along off the armco so were staying put.  I was rather pleased we were in the open and not under any willow trees and their habit of dropping branches on unsuspecting boats in gales.
A nice relaxing rest of the day was enjoyed by me anyway. 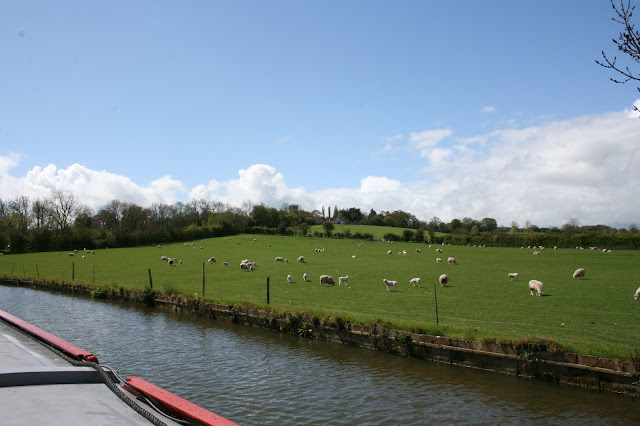 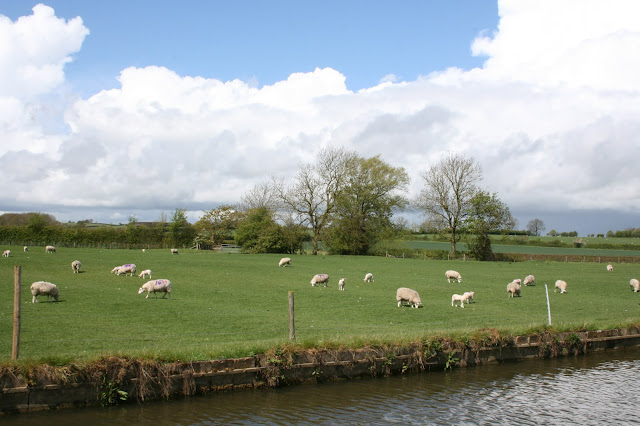 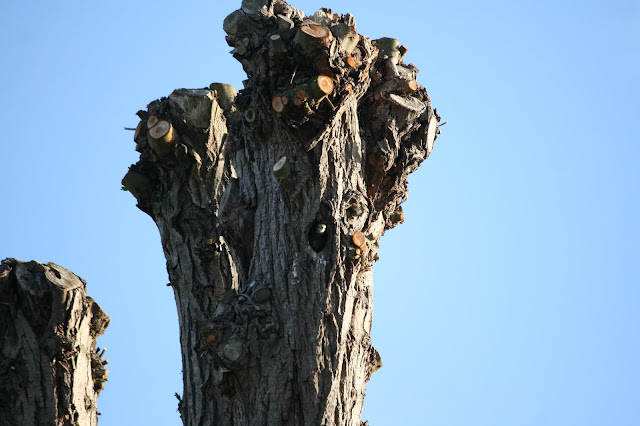 I am disappointed to say that although I have zoomed in on the bird hole right onto the face of the baby bird, the blog has refused to use it, so take my word for it, it is a light coloured head, beigey browny grey.  So who can identify the birds for me?  At the time I thought it was a starling.
Supper was salmon steaks with a herby crust and blackberry surprise.
Posted by Lisa at 17:46