Well to think that my sister trip as nearly cancelled due to the weather forecasts…. We have had a bit of rain but that has been at night time, apart from that its been brilliant weather.

Pootling along nicely, this morning, we did pass a day boat of ladies of all ages singing at the tops of their voices Bohemian Rhapsody, they all had a glass in hand, big smiles, balloons and streamers as they passed
by.
We all joined in.

The Farm Shop loomed into sight, I knew this as a passing boat had two crew both eating ice-cream tubs, they highly recommended the purchase of, so that was good enough for me.


We moored up and headed in.  They have created a paddock into a campsite now too.  The shop is well stocked with meat, veg, salad, bread and seven flavours of pretty gorgeous ice-cream.
I chose Pistachio.
Divine, but the other two refrained, I don’t know how, quite beyond me to refuse ice cream.
We decided on a circular walk to the village of Stoke Golding, it’s such a charming village with period houses alongside sympathetic new builds….. 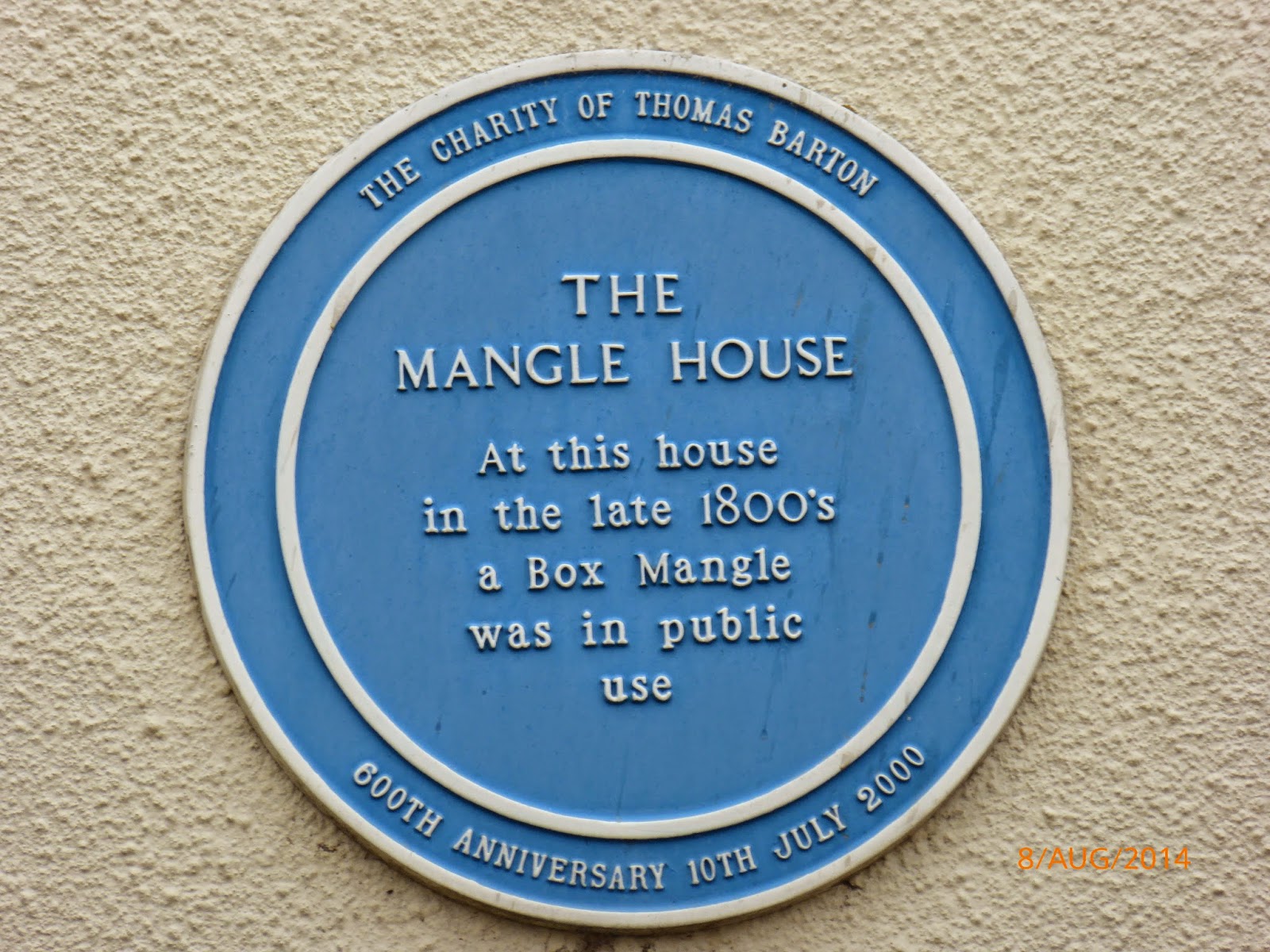 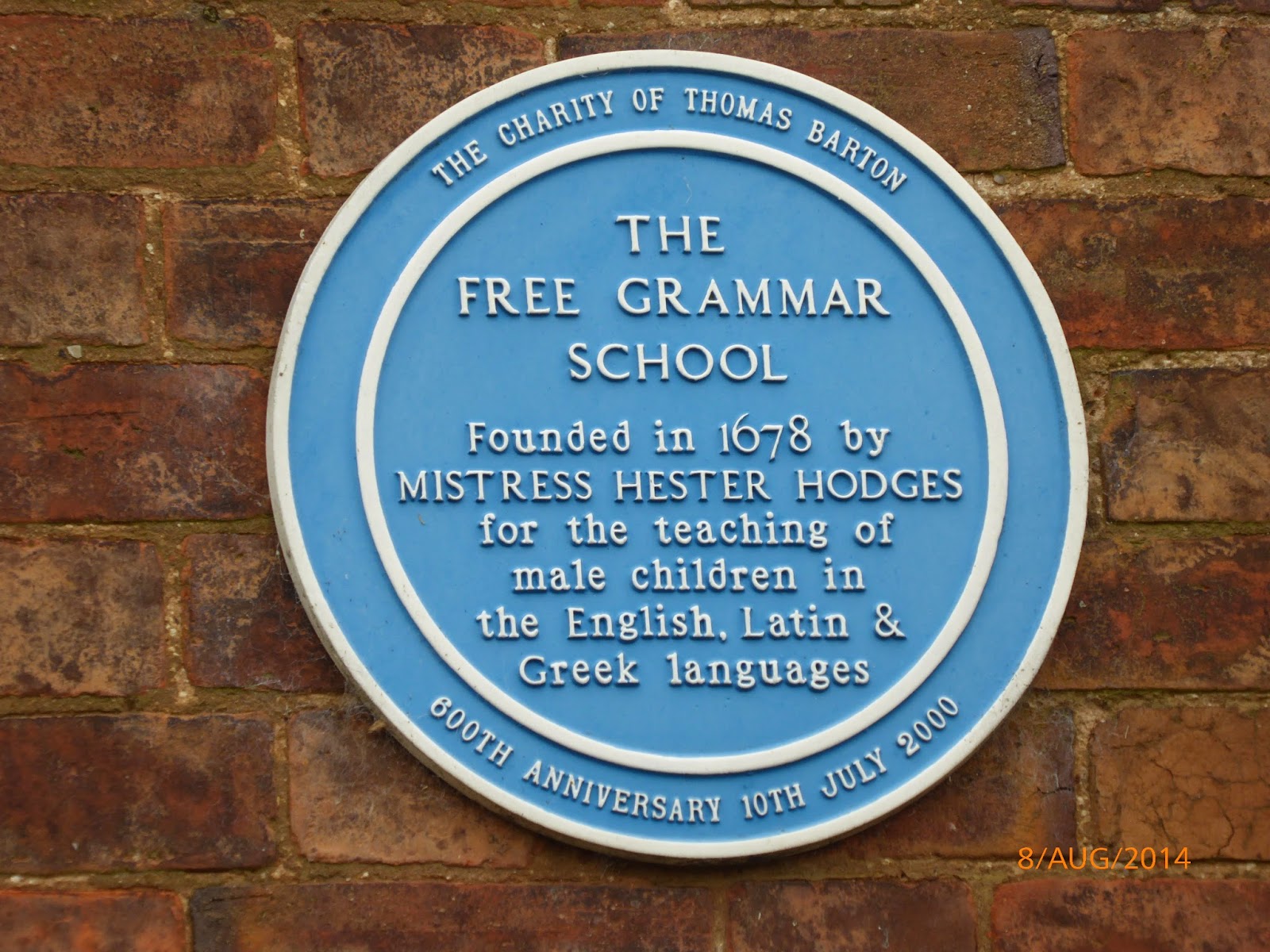 What is such a curious feature of this village is the church (The Church was selling jams too so we brought two jars)   or rather its proximity to two farms almost in the centre of the village, one a turkey farm and the other a dairy farm.
I think down our way in Sussex the chances are busybodies would complain then the farms would be sanctioned and have to change practices that have long existed…. Well maybe thats the case here, but I for one like the fact that this village has a church, school, post office two pubs and two working farms.

Talking of pubs, we went to one.  The George and Dragon, my two beer drinking companions sang very high praises of the beer too.  It was Church End Brewery.  So if you are passing GO THERE!

We walked back to the south of the village and moved the boat onwards….. actually only to the north of the village, there are some 48 hr moorings on the offside to the towpath here right next to the road and a lay-by handily filled with boaters and dog walkers cars.  We got in nicely.
I made this, it went down very well with my sister who generally does not like sweet things.
Only a few minutes later, a motorhome drew up, he had the passenger window open and his radio playing.  Now this normally goes off with the stopping of the engine, but not this time.  I was writing this in the cratch and the music was pretty audible as he was less than 10ft from me.  I waited patiently for him to with off the engine, he did however the music remained on.   I then noticed that he was sitting on his door step drinking beer.  Free country of course, but it told me he wasn’t driving off again tonight.  After a bit he got his little puppy out and walked it off to the nearby field,  leaving the music still playing pretty loudly. Ummmmm.
So we ignored it and had supper.  Later still he did turn it off and disappeared, I reckon to one of three good pubs nearby.  Good.
During the evening THIS HAPPENED!!!!!
BLOODY FARMERS


I was loosing my cool later waiting in vain for 3G to load these photos Reader, (They have caused me anguish I hope you like them, I nearly deleted them all) So me in the cratch in the dark, in the chilled air when he returned and you’ve guessed it, the music went on immediately.  Not great.  Luckily Reader it all ended happily as he went to bed before me and he did turn it finally off.
Supper was Chicken Caesar Salad with no chips, however we had fresh anchovies, chargrilled artichokes and a whole bag of Kettle chips, a new flavour of Sea Salt and Rosemary as a starter, Oh boy those are good.
Posted by Lisa at 22:04