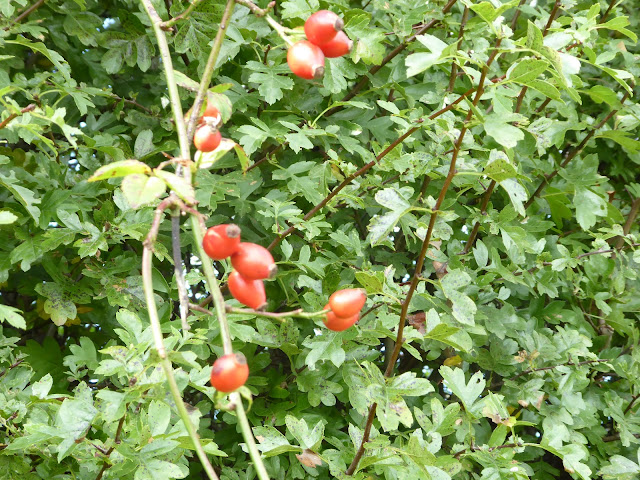 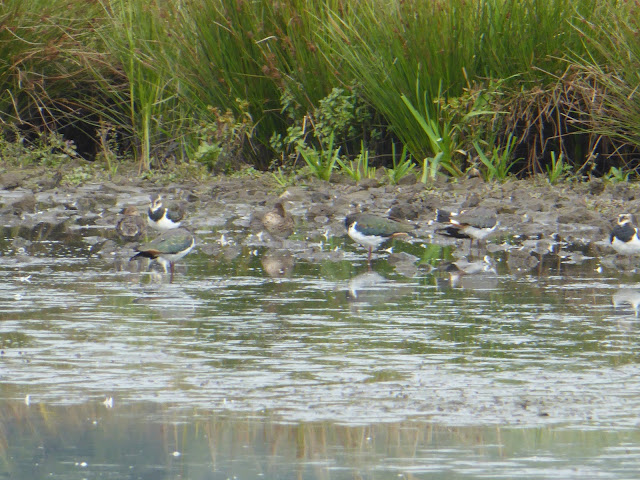 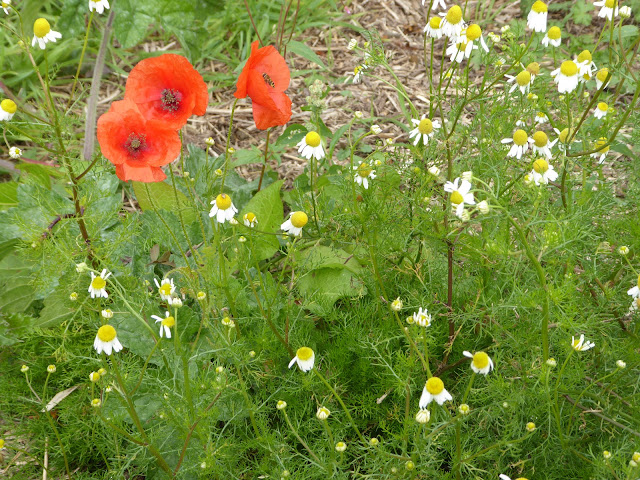 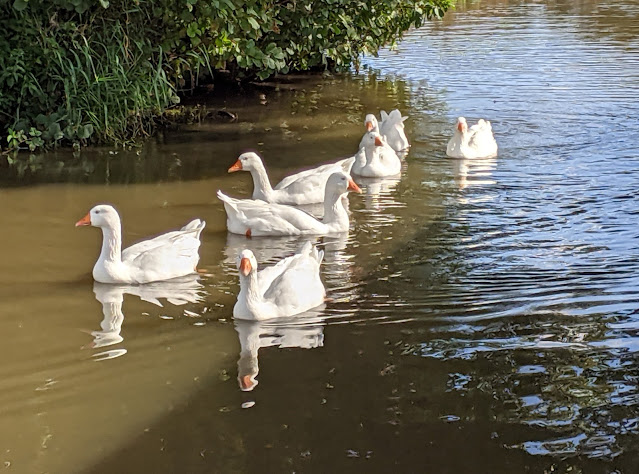 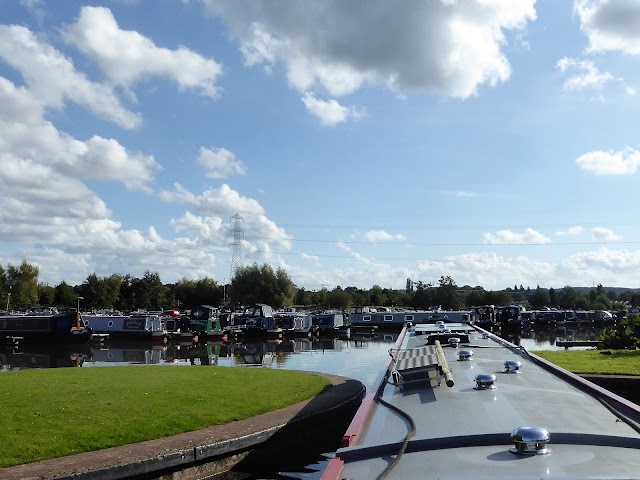 Turning into Great Haywood marina.  I hope it's not the last time this year, if we can and there is a settled spell of dry weather we'll pop back.  Covid19 permitting that is.
Bye for now.
Posted by Lisa at 16:47